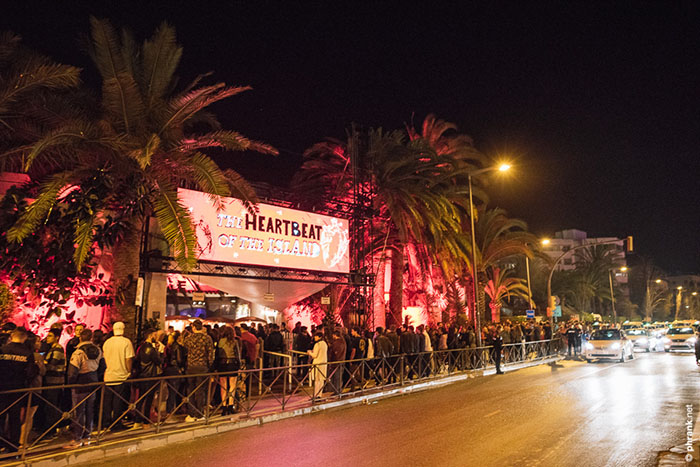 The queue spoke for itself, the securities had a hard time keeping people off blocking the main road as more and more clubbers arrived to be part of this memorable event. As Papa Sven had another gig to play before and came flying in right in time to take over the decks it was up to André Galluzzi to warm up the crowd in the all-new setting that the crew of Pacha has prepared for the 2018 season. 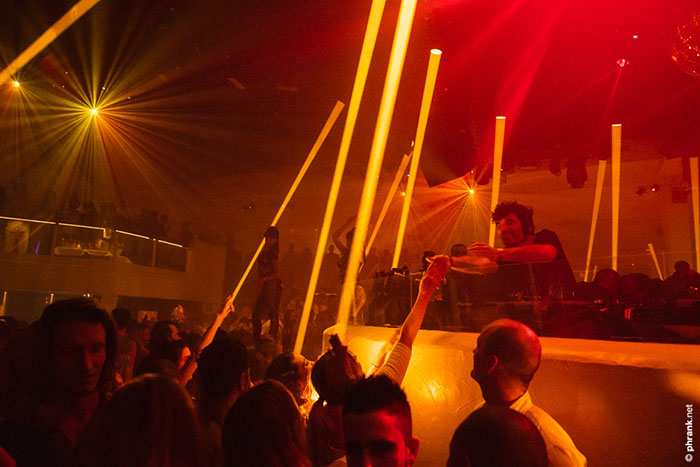 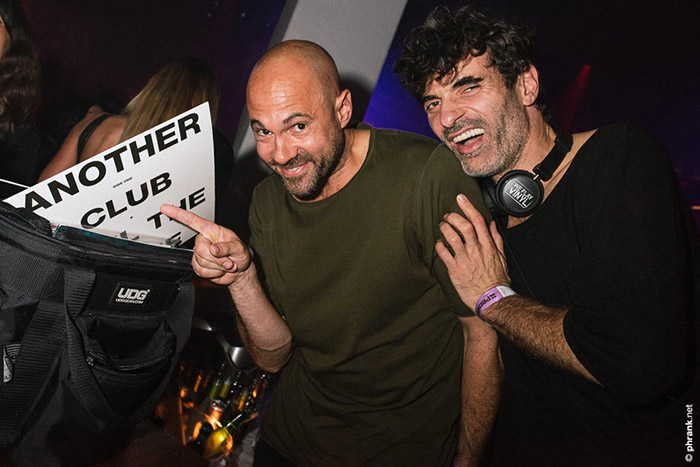 His infectious beats settled somewhere between tech house, big room basslines spiked with a healthy dose of funk and indie made the ever-growing crowd get into the groove almost instantly. The sound system is out of this world, what i like the most is that it is not too loud but just right to shake your booty want it or not, the frequencies are clearly separated without sounding too metallic and the distribution of sound is just perfect. The now closed roof clearly plays a major role in the quality of sound, that was clearly reflected in both the faces of André and Sven, so to say a DJs paradise. 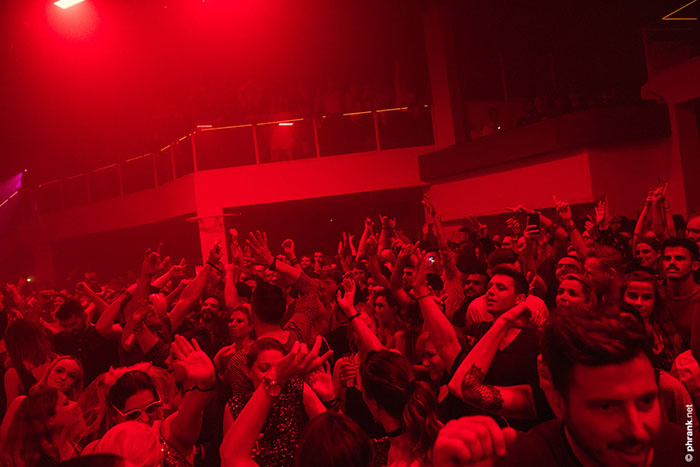 The booth is finally where it has been moved partially last season, right on the dancefloor, including the crowd to create this ‘we are one’ feeling that some other clubs clearly miss out. When Sven took over at 3 am the crowd was as hot as it could possibly be, and he once more showed his outstanding qualities as the magician he is, creating a vibe somewhere between oldschool techno from the 90s, infectious tech house and records that only he seems to possess to enchant his crowd. 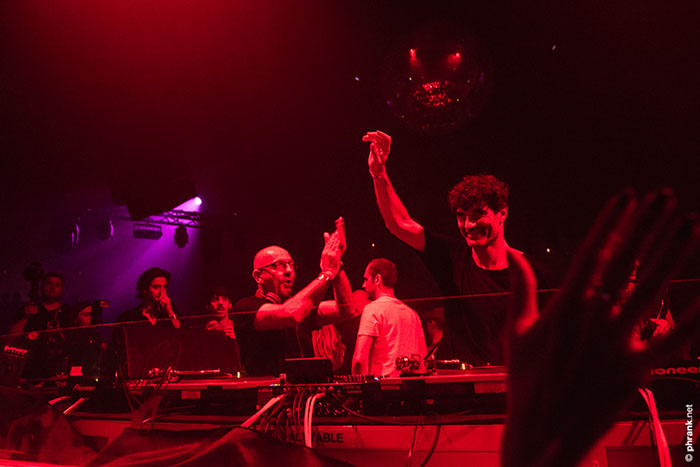 The lights are totally new as well with the light jockey booth set where the DJ was before, the perfect spot to tint the club in whatever colour or spectacle desired. 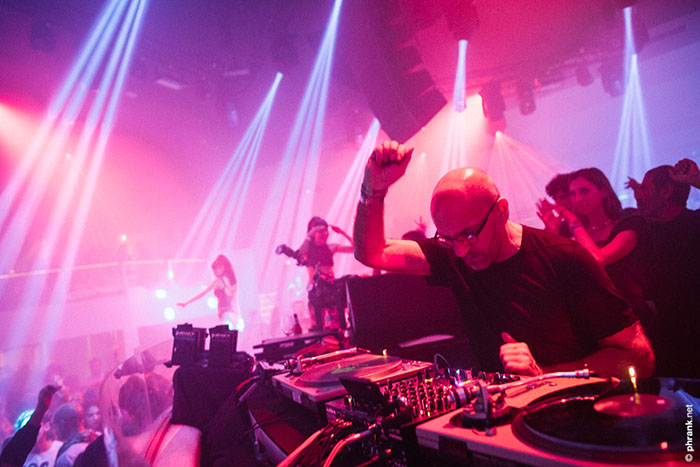 Already entering the venue it is clear that the redesign is a full success, once you come around the corner passing the wardrobe you are right in the club with a spacious ‘pre’dancefloor to warm up before you walk down the stairs into the main floor. The second club was still closed but will hopefully be open very soon, i am sure for the official opening of Cocoon @ Pacha it will be ready to rumble. 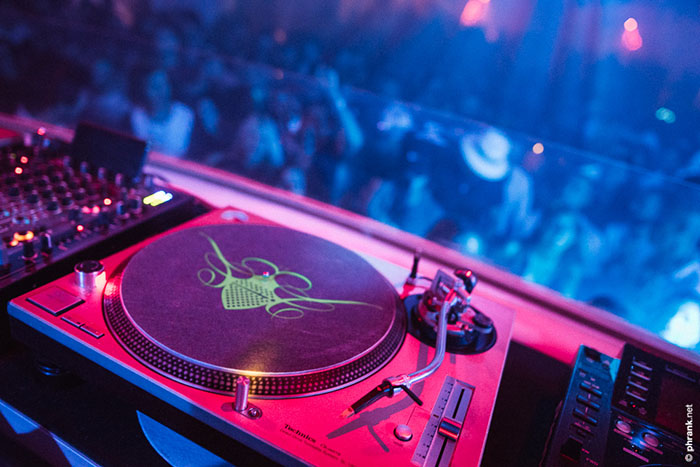 So get ready for season number 19, one surely to be remembered for a long time to come.