Jean Claude Ades is the creator of the Be Crazy events in Lio, and he does this for many consecutive years already. 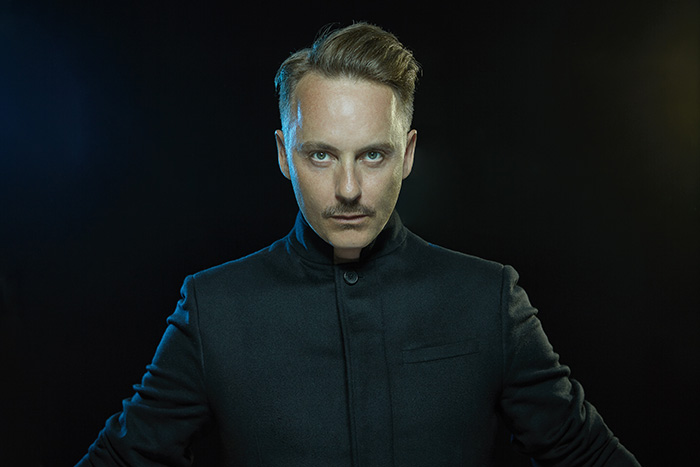 He knows the island very well as he is a regular breathing and thinking Ibiza in all aspects, which finally led him to the creation of an outstanding night. As he states, this season looks like their strongest so far, fusing credible underground House music with his very own productions. One of the secrets is that he is always looking for fresh sounds and DJs, keeping it real with every night to come, handpicking the guest DJs he invites to play alongside himself. This season you can enjoy the likes of Guy J, Marcus Worgull, Chaim or Konstantin Sibold, to name a few. ‘Music is about emotions and not just a formula’ is his credo, and with a fresh release on his own label Be Crazy he is very well prepared for what is there to come. 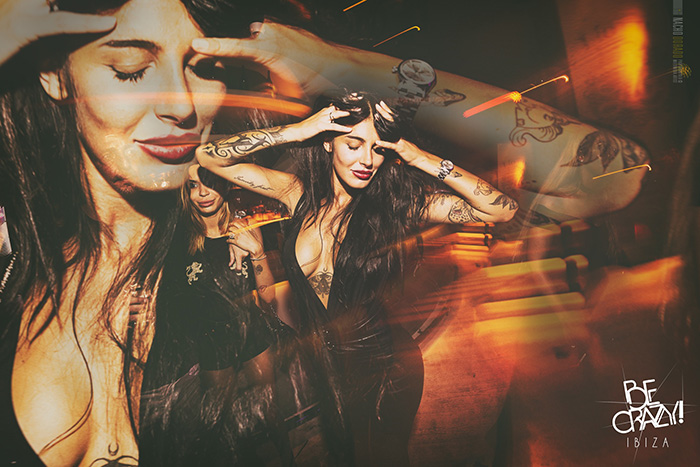 If he is not on duty he likes to go to Es Cavallet’s El Chiringuito, relax in the spa of the Grand Hotel and have local food at Can  Balafia to recharge batteries and prepare for another long night out. As we speak he tells me that he is very happy about the island this year, the service has improved and the crowd is as cosmopolitan as ever before. And if that would not be enough already, you can as well get him some Saturdays in Blue Marlin and at his residency in Mykonos at Scorpios called ‘The Sundays’, so he makes sure he will not get bored and hones his skills behind the decks constantly.

When the Ibiza season is over Jean Claude takes a small break moving to London for a while to create more fresh sounds hidden in a studio, preparing nothing less than another great season in Ibiza, Greece and all over Europe.