IMS 2015 once more proved its outstanding position in the field of electronic music, showcasing some of the best acts and professionals behind the scenes and bringing them close to a dedicated audience. 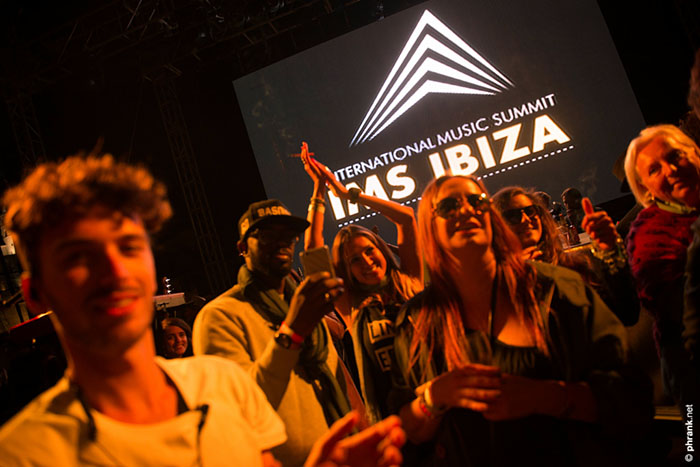 Highlights this year were, without any doubt, the panels of Soundcloud founder, Alexander Lung, the interview with music legend Trevor Horn and a panel called ‘A State of Mind’, talking about the relationship between music and drugs in our modern society.

Alexander Lung informed us that Soundcloud has surpassed the 100 Million music uploads, a huge amount of data and a proof that those platforms are a key element in promoting an artist via the net. But it as well shows clearly that it is so much more important for any artist to get his music out there without expecting a major income but to promote the name and through this promotion get gigs all over the planet. And, talking about major income via music releases, 27 of the top 100 music tracks being sold in 2014 are from the electronic music sector, so there is still a margin, even if it’s only for the top of the top producers.

Trevor Horn, one of the world’s most important producers of bands such as Pet Shop Boys, Grace Jones, Seal, Tina Turner, Simple Minds, Genesis and many many more or, as Pete Tong said, the man who pretty much invented the 80’s, spoke about his life and the way music production and promotion has changed over the years, including the pros and cons of today’s global connectivity. Imagining that the sampling machines back in the 80’s could only record a sound of not even one second and you could sample it for 8 seconds is something unbelievable today. Trevor Horn originally got famous for collecting single sounds, sampling them and putting them together into a rhythm basement… 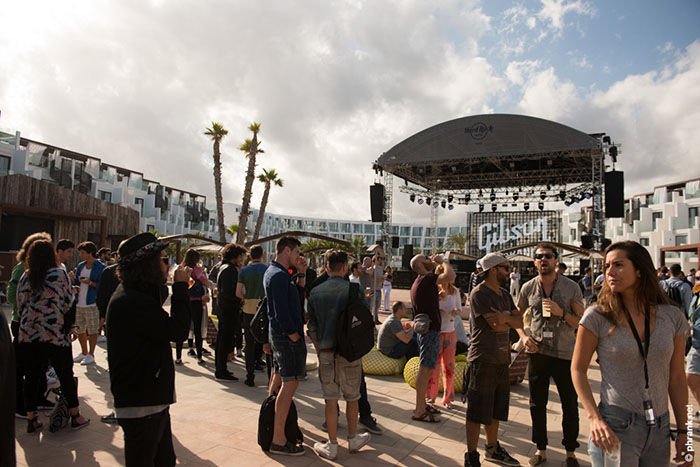 The panel about drugs and music was in so far interesting as it clearly showed that today’s drugs are far more dangerous as the ones 20 years ago, ‘a bad pill back then was just a bad pill, today it can literally kill you because of the substances it might contain‘. Essence of this panel was the fact that you can not win the war on drugs, we need to understand this and educate the people today on what can happen to them to make themselves responsible for what they do – something that e.g. the Netherlands practice for many many years by introducing stands into the clubs where you can bring your drug and get it analyzed to see if it is crap or not – saving many lives this way. 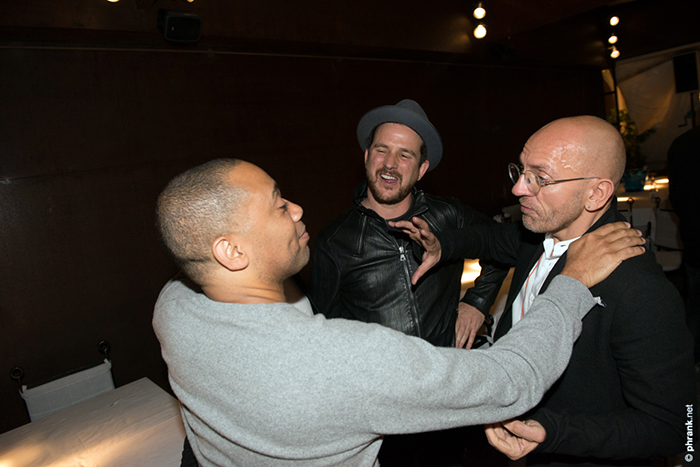 And the cherry on the pie was once more the unique festival at the baluard of D’Alt Vila, world heritage and the perfect spot to crown another IMS 2015 with performances from ‘Papa’ Sven Väth, Solomun, Luciano and the live act by Damian Lazarus and the Ancient Moons, not to forget our local heroes 2Vilas DJs who did a great warm-up. 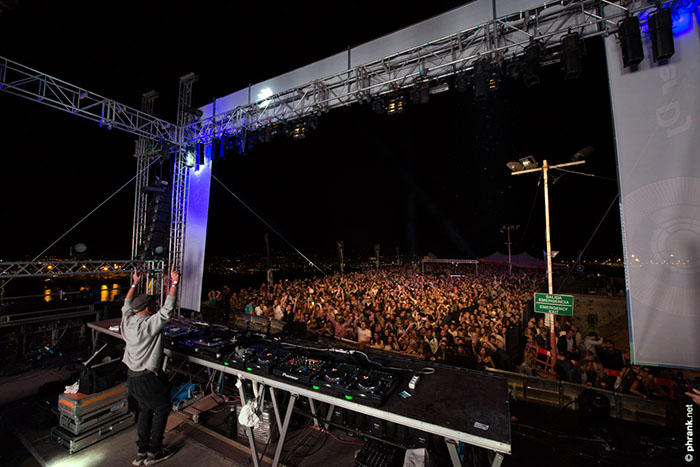 A State of Mind panel about music and drugs highlights: