Future Disco bring their unique party to one of the worlds most iconic venues – Pacha Ibiza on Thursday 18th May, kicking off whats sure to be another record breaking season on the island.

Following 6 years on the island providing the soundtrack on the Sunset Terrace for Carl Cox at Space, Future Disco are back in Ibiza this year with a new party at the world famous Pacha nightclub.

The Ethos of the Future Disco ties in perfectly with Pacha. Future Disco want to take it back to how it used to be, glamorous, flamboyant, eclectic and authentic. Going back to the early days of Pacha bringing the glamour combined with an unforgettable musical experience. 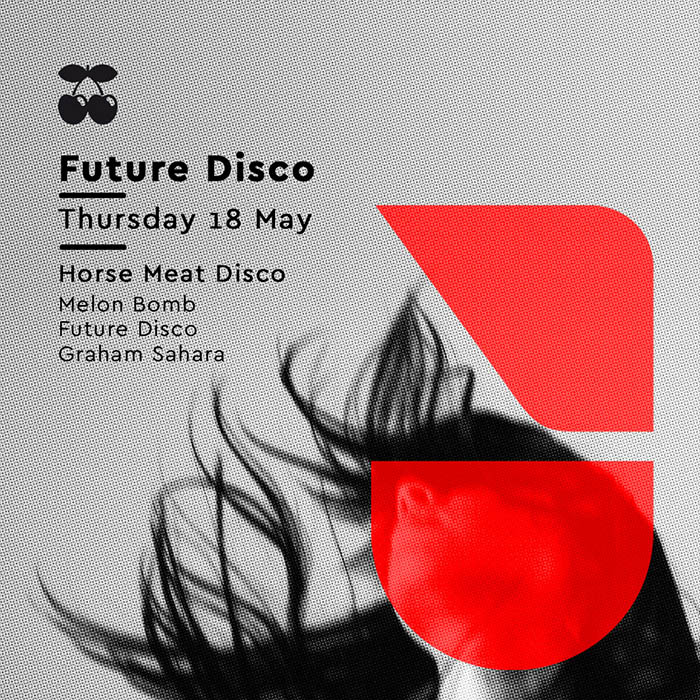 Music wise let’s be clear, we don’t play techno, but music with feeling.

Horse Meat Disco join us on the line up to bring their fun, flamboyant feel to the event and the future disco DJs are also joined by the island talent Melon Bomb who have been steadily causing a stir with their house and disco sounds. The aim of the night is to appeal to a mixed crowd, providing an all round good party babe where everyone is welcome to join in the fun.

Future Disco resident and label head honcho Dean Brosnan says – Pacha existed before the days of house and has always bee the centre of the worlds parties. I want it to really feel like we are going back to what Ibiza used to be, more about eclectic music, party, expression, experimentation. And paying dues to the island and the club that was party of what we know today as club culture. 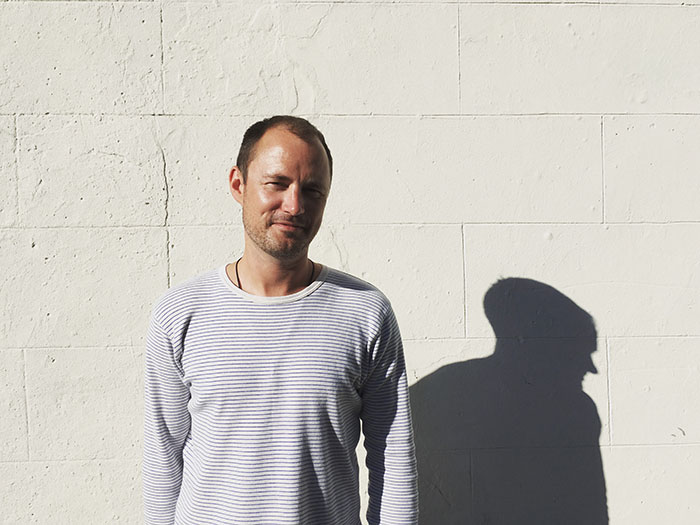 Future Disco has been busy with events at Prince Charles in Berlin, Schmazi in New York and various venues across London as well as numerous festival appearances over the summer.