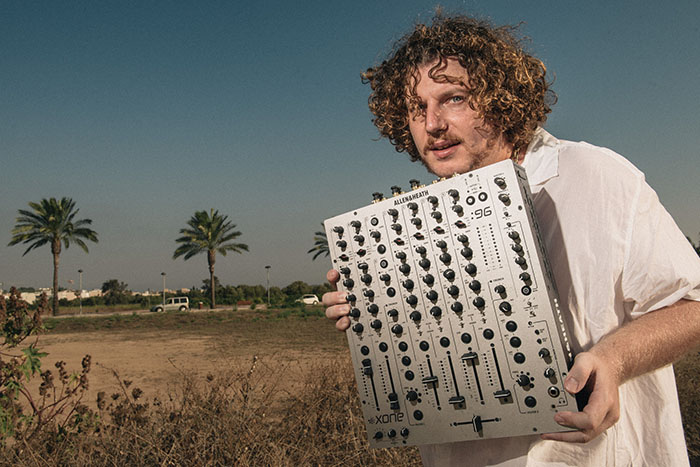 For the bigger part of my DJ-Life the Xone:92 has been weapon of choice, because of it’s sound and because i can feel DJing.

While on most other mixers i have to:

On a Xone i have a Echo-unit return channel always open. The filters are always engaged (also because of the ugly pops when pressing them).

So it’s just a muscle-memory twist on the “send” or the filter to manipulate the tracks – ideally while being in total unity with the music and the dancefloor.

The 92 is a great mixer to this date – still Allen&Heath’s top selling Mixer after almost 15 years. Pioneer went from the DJM600 to the second version of the DJM900 since.

And Allen&Heath’s own mixers since? Well the DB4 is a great digital mixer with many creative options, but too complex for most DJs. And their analogue mixers felt like strange downgrades to the 92 with “only one filter” or such strange limits. DJ-mates mostly rolling eyes: “Do Allen&Heath even consider any actual DJ’s when developing these mixers?” 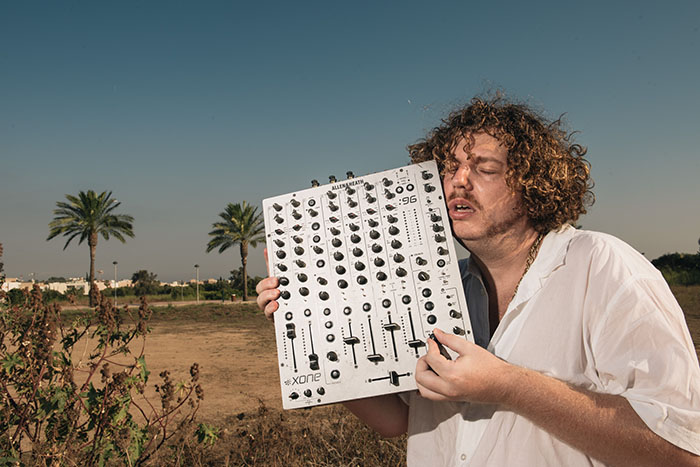 I had the pleasure to use it two times at The Zoo Project already and it’s satisfying – yet strangely underwhelming. New products often come with lots of bells and whistles. But luckily on xone96 that doesn’t disturb the workflow.

The big upgrades are mainly under the hood or not in the way, when using the mixer blind:

There are also improvements that make the 96 satisfying to use:

Finally you can use a insert effect like Pioneer’s RMX1000 with a Xone.

But you can’t assign it to a channel, level it, or at least bypass it.

So as soon as it’s connected all signal of the master flows through the digital unit.

A Channel select switch and a ON/OFF would have been a easy addon and make this feature feel much more stage-ready. I would happily trade the ON/OFFs of the new return channels – and no idea why the soundcards need 2 dedicated buttons?

Like mentioned before: 92 users were trained for the past decade to leave the filter ON, because of the nasty pops. This is fixed on the 96. But in a disturbing manner the filter of the 96 is behaving like a studio filter: When resonance is set to “wild” you get a addon of 5 db bass, only in the middle the filter is neutral.

It’s not a showstopper, we could train ourselves to press the button rather turning a knob – but then we will sometimes play on a 92 and sometimes on a 96 – and they feel the same… and I don’t even drink. 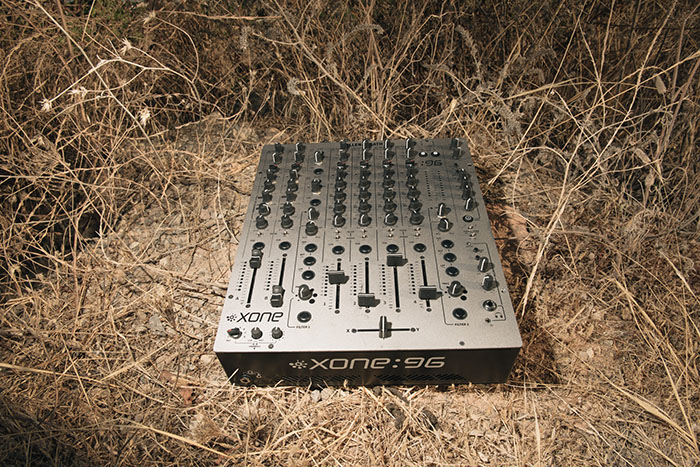 Allen&Heath is back on track!

After many strange decisions (that made most of us ignore new A&H-Mixer releases) now the DJ-world is watching again. The 96 is a solid piece of kit, ready for the next 15 years. But let’s hope that A&H rather keeps track now and adds the much needed competition to the market.

Who is it for?

If you want superhuman control check out the Model1.

Who wants flashy effects and simple “no B.S.”-mixing is on Pioneer.

DJs who rather feel than think use Xone: Sven, Ricardo, Marco, Adam…

It can be checked out at SONITEC in San Antonio, Ibiza.

DEFEX can be heard most Sundays at THE ZOO PROJECT ibiza.

Defex on FB // Defex on Insta