We are talking to Tim Engelhardt, one of the spearheads of a brand new generation of electronic music producers that float our ears with mindblowing sounds.

Having his first long-player in front of me and listening to each and every track it is my quest to select one or two for my next radio show, and it is exactly as i expected – impossible to choose just a few, as the whole album is pure bliss to every music lover. Maybe i do a ‘Tim Engelhardt special’? But that’s not fair to all the other new promos i got, so it has to be done, i have to choose. While doing this unpleasant job i think by myself to at least talk to him about his incredible rise, his roots and where the heck he got this talent to sound like he is producing music for at least 30 years. 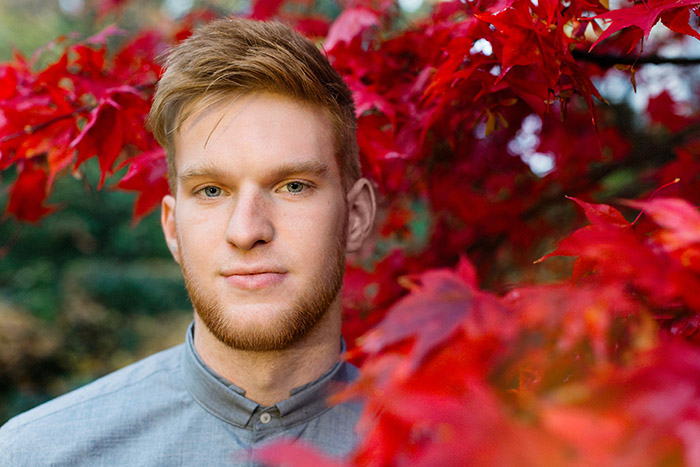 Hello Tim, it is my utmost pleasure to talk to one of my favourite producers, got a bunch of questions to ask so let’s start with the obvious.

How did you come to music? I know you played piano already at the tender age of eight…

In fact I didn’t come to music, music came to me much more. We had an old piano downstairs when I was younger (it’s still there), so at some point I started to try to get something out of it. Without actually knowing anything about it, I was able to create moods and atmospheres, something you would call music. I was fascinated about this and then decided to learn it properly!

Who is your role model?

I wouldn’t say I have a specific role model. There’s a handful of people I look up to but it’s not like I’m trying to be like them. It’s still me in the end, so I have to write my own story.

What does it take to produce music?

A good sense of groove and harmony I think. When I’m writing something, I instantly know when I have the right element. Also, staying hydrated and keeping your mind fresh helps a lot too.

Where do you get your inspiration from?

To be honest, it could be everything. Inspiration is also something that’s hard to define – for me it’s more like an urge to do music, to create something. I’m definitely inspired when I had a good dinner with friends and go to the studio afterwards, or if I see something interesting in the morning, I might recall the memory in the afternoon and get into the studio, just seeing what I can do with that musically. 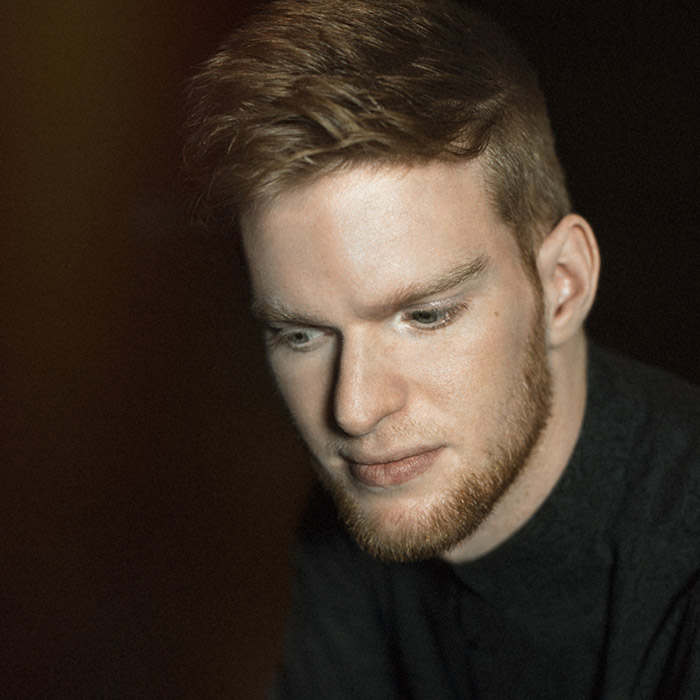 Do the ideas form in your head and you bring them to life or do they develop over time while in the producing process?

It can be both really, for some tracks I have an idea and I produce it just the way I already had it in my head. On some projects, you might not be able to finish it on the first try, so you keep working on it and keep coming back to it, until it’s ready at some point. I have some tracks upcoming that I started 3 years ago and just finished this year.

Does a producer nowadays have to be a DJ as well? I ask because in my time it was not at all necessary, in fact, i personally think it is two very different professions.

I’m not a DJ, so maybe I’m not the best guy to ask this question anyway, I think it’s two very different things. Technically you’re also dealing with different gear, so if you are a well-skilled DJ, that doesn’t mean you can write a track as good as the ones you’re playing. Production is more complex and has a lot of facets. You need to write a track first, then arrange it (even though these steps go hand in hand with DAW-based systems) and mix it down. I think to master all these things takes a lot of time, so maybe it’s even better to just stick to one thing. I’m doing live sets therefore, which is just more fun to me. I don’t see the need right now to start DJing.

How do you manage to finish a track, is it a coherent process or do you start, let them mature and get on them again – or both?

As I said before, it can really be both. It depends on my mood, sometimes I would get into the studio in a very positive, relaxed state of mind and finish a track in 2-3 hours. The other day I’m not that productive and maybe only finish the writing part of the track and might work on the sound-design a week later. 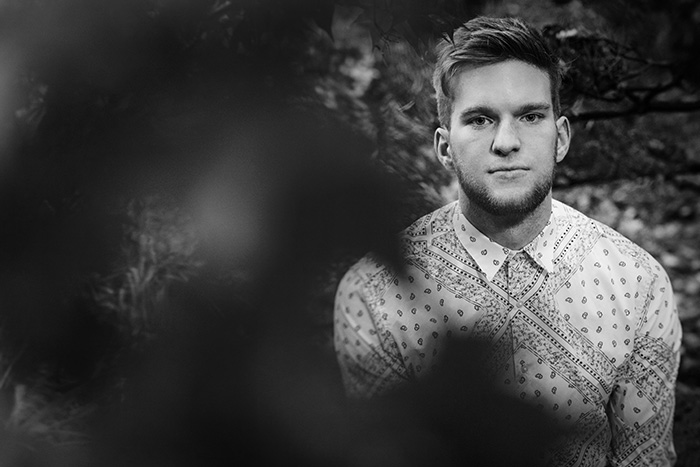 How important is for you the marketing factor, do you believe that a good producer without management has no chance and a ‘not-so-good’ (without saying bad directly) producer with a good management will succeed?

I’m not around long enough to be able to answer to this properly, but I think good music is good music – with or without marketing. Same for a weak track, somebody might pick it up because you have the right manager, but that track is not going to be better because of that. Personally, I just think that nowadays you need to present yourself in the right way, make it look interesting and attractive, and take care about the things around the music too.

Do you play live?

I only play live actually :)

Do you know our little island?

I do and I hope to come this summer again!

What would you do if music didn’t exist?

I would probably be a writer or maybe an architect, I just like to create things.

Three things you would change in this world if you’d have a magic wand and could do it in an instant?

Well, that’s a tough one, but I would love to have peace in this world obviously. I think being able to teleport would be amazing too. Other than that, I’d change the music on the radio!

Tim, thanks so much for this interview, i am sure there is plenty of time to be able to enjoy your amazing productions, and i hope to see and hear you this year on Ibiza. Other than that, just keep groovin’, the world needs gifted producers like you more than ever.