Be Crazy is the brainchild of French / German DJ and producer Jean Claude Ades, a concept born out of the belief that the most important factor to create a great party is the music.

His sound can best be described as highly addictive, asking about the style he plays he states “Deep Tech House“, and we add ‘sexy and soulful’ to it. 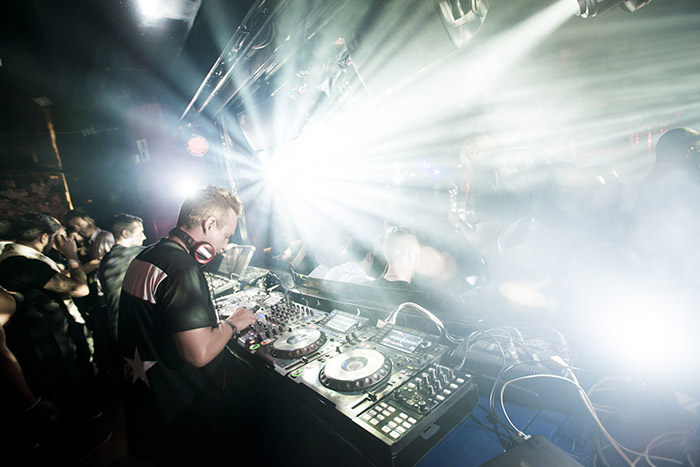 What started back in 2012 in Pacha and Lio is today one of the most respected parties on the island, celebrated weekly in Lio. Asking him what makes Lio a special place to host his party he says “For me it´s the greatest venue for having a intimate club night with a great sound system and a stunning view over Ibiza’s old town. Be Crazy is happening every Thursday until October 1st. It´s all about having a good time and letting yourself go! “ 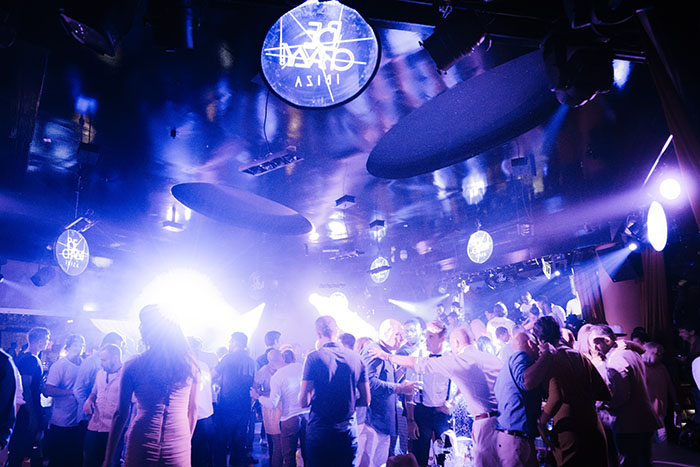 He invites one guest DJ for every night, leaving space for each artist to unfold his musical potential to the max. Guest DJs for this season amongst others have been Tiefschwarz (Ali DJ Set), Marcus Worgull (Innervisions), Magdalena and Betoko, just to name a few. We ask him how he chooses his guest DJs? “I choose Djs that fit into my musical concept and whom I personally appreciate and whose sound and productions I really like. Lots of them I have known for a long time and I like to play their productions. Each of them are special in their own way.” And Jean Claude himself is an artist who renews his sets constantly to always keep it fresh and surprising, as clubbers nowadays get bored very easily. To keep it fresh he keeps spending lots of time in the studio producing his own tracks for over 20 years already, as nowadays being successful as well means you have to produce your own music in order to spread the word. Asking him about what is there to come he says “I did a collaboration with John Monkman, to be released in September on my label, Be Crazy Music.“ 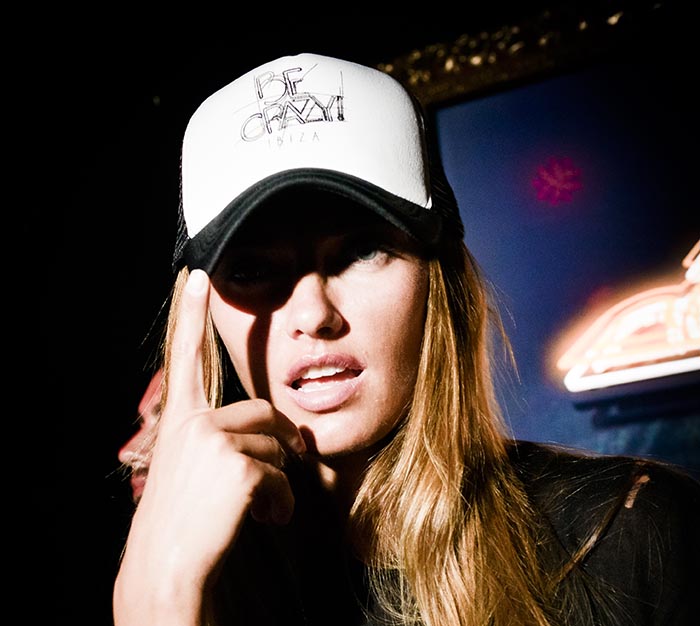 Hearing that we get the full picture, Jean Claude has it all, his own label, great skills as a producer and his very own, successful partyseries, means he has total control over all sectors to take Be Crazy to new horizons. Talking about new horizons, we ask him about his plans for the winter and he says “Beside the DJ gigs and Be Crazy events happening outside of Ibiza we will start monthly Be Crazy residencies in Miami and London. And I finally have proper studio time to work on new productions.“

Talking about free time, a word that hardly exists during the high season we can imagine him being busy with his party every Thursday plus he travels every weekend off the island for other shows. When we ask him how he spends his spare time he states “Unfortunately I don´t have much free time this year. I only had one swim for 10 minutes so far… The little free time I have I spend at home relaxing or I go to the SPA of the Grand hotel to recover from long nights.“

So if you want to see for yourself what all the craze is about you are happily invited to pass by Lio in Marina Botafoch on Thursdays, and prepare yourself to Be Crazy about it.