One part of this island’s magic, and not a small one, is the fact that there are so many interesting people that you meet from time to time but never really got a chance to talk to, even if their history is quite similar as your very own one. One of those guys is the man behind the name Mr. Doris, he arrived on Ibiza the same year i decided to make a living here, so he goes back 20 years, and we hardly ever spoke…

Allow me to first ask you the question you may have been asked by lots of other people but i never got to know the answer – why the name Mr. Doris?

Haha! I would love to give you a long beautiful story behind the name but it’s as simple as this: My family name is Doros and the kids at college called me ‘Doris’ and I guess the name stuck! 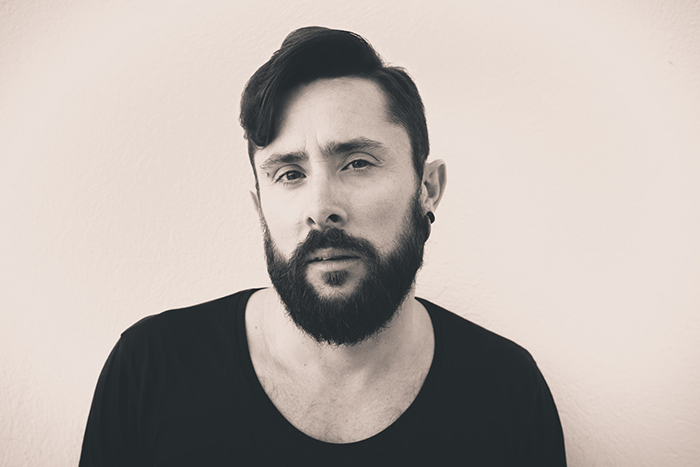 Counting the years since you arrived at the tender age of 16 in 1996 you are now around 36, so you spent more than half of your life on the island – how does that feel?

Actually I am a little older than 36 but yes more than half my life has been spent on this beautiful island of ours. Even though it is a very different place from the Ibiza I first discovered, I couldn’t see myself being anywhere else.

I read you truly consider Ibiza your home, how would you describe that feeling when you leave the island for whatever reason and want to be back as soon as possible? Me i always kiss the floor as soon as i touch holy ground, happy like a kid embracing his favourite toy…

Yes, it certainly is a good feeling to come back home to the island. I have to travel off the island quite frequently with work which is both fortunate (I very much enjoy what I do as well as exploring new places and meeting new people) and unfortunate (I miss the island and all my friends within it). There is a certain unexplainable energy that Ibiza has, something that many of us are drawn to, I’ve had that same feeling since being a teenager. Looking at the island through the aircraft window always puts the biggest smile on my face. 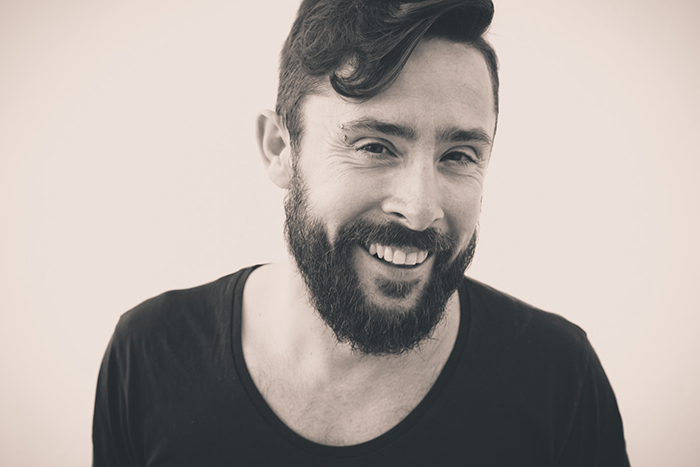 What has the island given you that you did not find at your ‘real’ home, wherever you came from?

I grew up in London and the surrounding area which I still love but not in the same way as my home here. I have always been attracted to warmer climates so that was the first reason for being here, that coupled with the concentrated party scene of which I was enthralled with at the time. Whilst spending more time here I discovered a fantastic community that shared my outlook on life. All this surrounded by sun, sea and sand.

Let’s get down to music, how did you get in touch with it?

My parents were very much into music so I had that surrounding me whilst growing up. Then as a teenager I was into the rave scene in the UK which naturally led me to my first Ibiza pilgrimage. I’ve always enjoyed dancing and then the idea of making people dance by playing records enthralled me and still very much does.

Your style is described as completely open, you seem to enjoy crossing borders and merging different genres, in true balearic style. Where does that come from?

I think it basically comes down to my very small attention span. I get bored very easily so find it very difficult to listen to the same genre for a long time. Added to the fact that I very much enjoy many types of music and playing those different types to a wider audience. 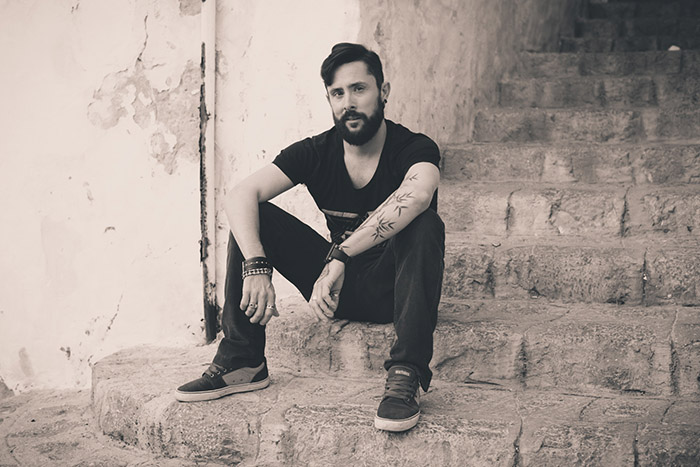 Would you say that Ibiza has opened up more to people not playing one style of music or is it still difficult to be recognized as a purveyor of balearic? It is so funny because this island created the balearic sound with Alfredo at the forefront, yet it is still difficult to find venues to enjoy it, do you agree?

I think that there are more options for music than ever in Ibiza but there are just so many different places now it’s hard to know where and when to go. Venues like Las Dalias, Chirincana, Malanga Cafe and Pikes plus artists like Nightmares On Wax, myself and many others are continually bringing international acts who play a “different beat”.

Who are your musical heroes?

Oh wow, that’s a very difficult question to answer.  I have so many, ranging from the blues of Lightnin’ Hopkins and the sweet latin soul of Tim Maia to the modern jazz of St Germain and raw hip hop of Big Daddy Kane. Then there are all the DJ’s I love!

Are you ‘only’ a DJ or do you produce music yourself?

I am primarily a DJ but work in the studio to bring out a couple of tracks and edits each year.  I have several hip hop releases coming out this year with remixes from the likes of DJ Vadim and Nightmares On Wax which I am very excited about. 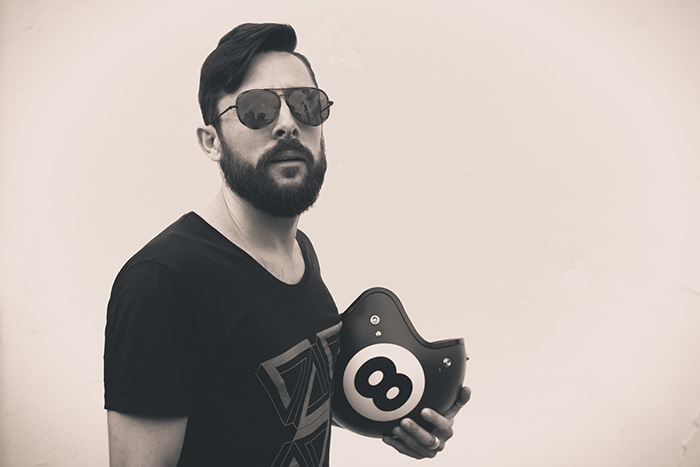 You were a longterm resident at ‘We Love’ because Mark Broadbent saw your potential, how were those years when you look back now? Is there anything even close to it right now on the island?

Yes, I owe a lot to Señor Broadbent and the We Love family. Those years were fantastic and I look back at them with great fondness and there really is nothing like the weekly festivals that they used to create but the island and life changes, nothing is the same as it was and that’s o.k, we have to evolve or become extinct.

How would you describe the island these days, so many people say it is over, mainstream will take over with Space closed and other venues repeating the same formula over and over (and over) again?

Ibiza is always changing, the world is always changing. The island was very different in the 90’s compared to the 00’s and now it’s different again. There are bad points yes, but there are also very good points. The standard of everything has got a lot better which cannot be a bad thing.

Where can people find you this season?

I will be dong several pop-up parties for my After Dark brand with artists such as Jazzanova, Quantic, Nickodemus and Norman Jay in different locations around the island (including Privilege for Carl Cox). I am also looking forward to my fourth year as resident DJ with Glitterbox. On a more chilled tip I will be playing at El Chiringuito in Es Cavallet, Beachouse, Bambuddha and Cotton Lounge.

Three things you would immediately change if you were given a magic wand?

To stop the crazy waste of food in the world.  A sollution to pollution.  Less use of mobile phones.

What do you think about dub magazine?

I have always loved what you guys are doing. It’s a magazine for the people by the people. Thank you for having me.

Thank you for taking your time to do this interview, we will surely come across a few times on the floor or behind a deck – and finally got the chance to talk to each other!